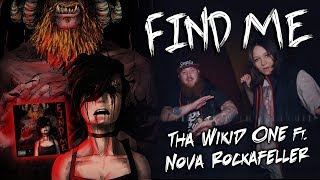 Tha Wikid One and Nova Rockafeller have just released the Official Visual for their song, 'Find Me', off of Wikid's new album, The Book Of Joshua, which is set to release later this year. With Tom Macdonald stepping in to handle the camera work and Mort House Films taking over the editing, we know this creepy masterpiece is full of hidden gems! ​ Check out the Video, Now and SUBSCRIBE to Wikid's official Youtube Channel for more to come! 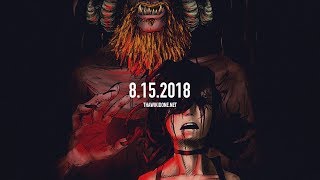